If you are residing in Karnataka then this news will give you a pleasant shock. Due to the launch of Reliance Jio services, other telecom operators are already caught in trouble & now they are coming up with cheap data offers. We have already started seeing sharp drop in data plans of Airtel & Idea. And now it’s time for Aircel to lower their tariff rates. 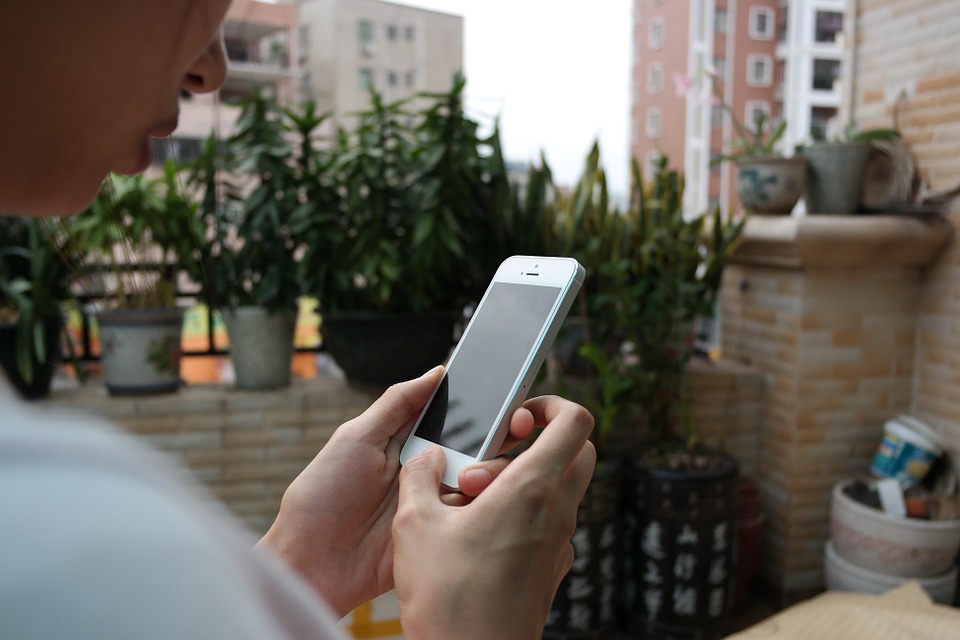 Same is the case with Aircel & now they have smashed internet plans by over 40%.

So, what’s there in the box?

As per the new 3G plans, users living in Karnataka will get 5GB 3G data for just 298 Rs.

Validity of both the plans mentioned above will be 28 days.

If you’re planning to buy a new Aircel sim card then you’ll get some exciting offers being a new user. You won’t get any data benefits as they are same for both new & old users. But you do get voice calls at 1 paisa/2 seconds with the validity of 28 days.